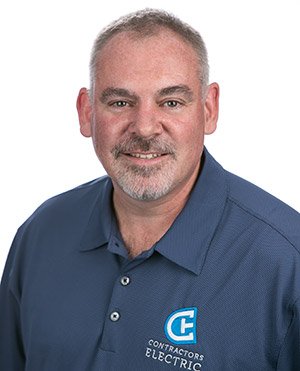 I have been very blessed in my life, I married my best friend Ricia Brown. Rica and I have a son and a daughter. I earned the rank of Eagle Scout in the Boy Scouts of America as a teen and am very actively involved in the Boy Scouts with my son.

I have been in Oregon for over 33 years and attended Churchill High and Lane Community College where I attained an associate’s degree in applied science.

I have studied electrical installations and National Electrical code extensively and have taught for the Mid Oregon Independent Electrical Contractors association apprenticeship program for 2 years. I also developed and managed electrical training classes for local home improvement stores to increase the knowledge base of their electrical sales personnel. I have spent the past 6 years working as a project manager, managed direct sales to clients, and supervised the workload of electrical crews on multiple projects at the same time.

Some of the projects that I have had a major role in over the past several years are: